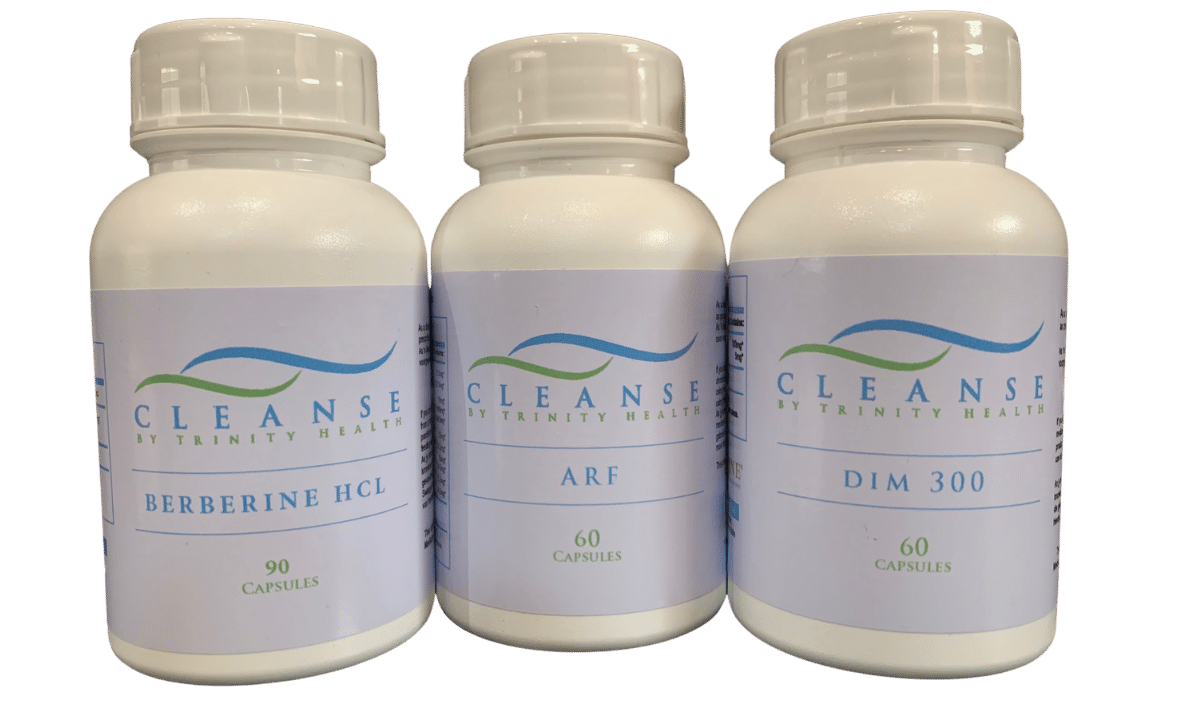 Balancing out hormones to help with body recomposition. As we get older hormones play a crucial role in achieving weight loss.

Our Belly fat bundle is designed to address all the hormones that can play a role in belly fat, Insulin, Adrenal Health and Cortisol as well as Oestrogen.

Berberine is a bioactive compound that can be extracted from several different plants, including a group of shrubs called Berberis.

This alkaloid has a yellow colour and was often used as a dye.

Berberine has been studied for its ability to act on our metabolic master switch the enzyme called AMPK. This enzyme plays a major role in the regulation of the metabolism.

Berberine has shown amazing results in

Ashwagandha is best known for its stress-lowering effects. The medicinal herb appears to help lower levels of cortisol, a hormone produced by your adrenal glands in response to stress. More specifically, daily doses of 125 mg to 5 grams for 1–3 months have shown to lower cortisol levels by 11–32%

Rhodiola suppresses the production of cortisol and increases levels of stress-resistant proteins. Studies have found that it restores normal patterns of eating and sleeping after stress; lowers mental and physical fatigue; and protects against oxidative stress, heat stress, radiation and exposure to toxic chemicals.

Quercetin provides is a neuroprotective antioxidant that assists to quelling the damage caused by stress and stress induced inflammation.

Siberian ginseng has traditionally been used as an adaptogen, a compound that increases one's ability to adapt to environmental factors, including physical and emotional stress. Studies have investigated the effect of Siberian ginseng on increasing energy, reducing fatigue, and on enhancing exercise performance.

Should you be on any chronic medication or have an eating disorder or diabetes. Please consult with your doctor before starting any new eating or supplement plan.

DIM (Diindolylmethane) is an extract of cruciferous vegetables that has traditionally been used to lower oestrogen levels in the body.

Integrative medicine practitioners use DIM to treat a variety of hormone related complaints like acne, menopausal symptoms and prostate issues in men.

When we eat cruciferous vegetables, a compound contained in them called Indole – 3 – carbinol is broken down into another compound DIM (Diindoylmethane) which balances out oestrogen.

Specifically, DIM may stimulate the production of a less potent, more beneficial form of oestrogen known as 2-hydroxyestrone.

It may also help reduce the effects of a stronger form called 16 alpha-hydroxyestrone, which has been linked to weight gain and an increased risk of some cancers, including breast and uterine cancer.

DIM in it’s concentrated extract form assists with balancing out estrogen metabolism and can assist with thyroid and endocrine health in men and women.