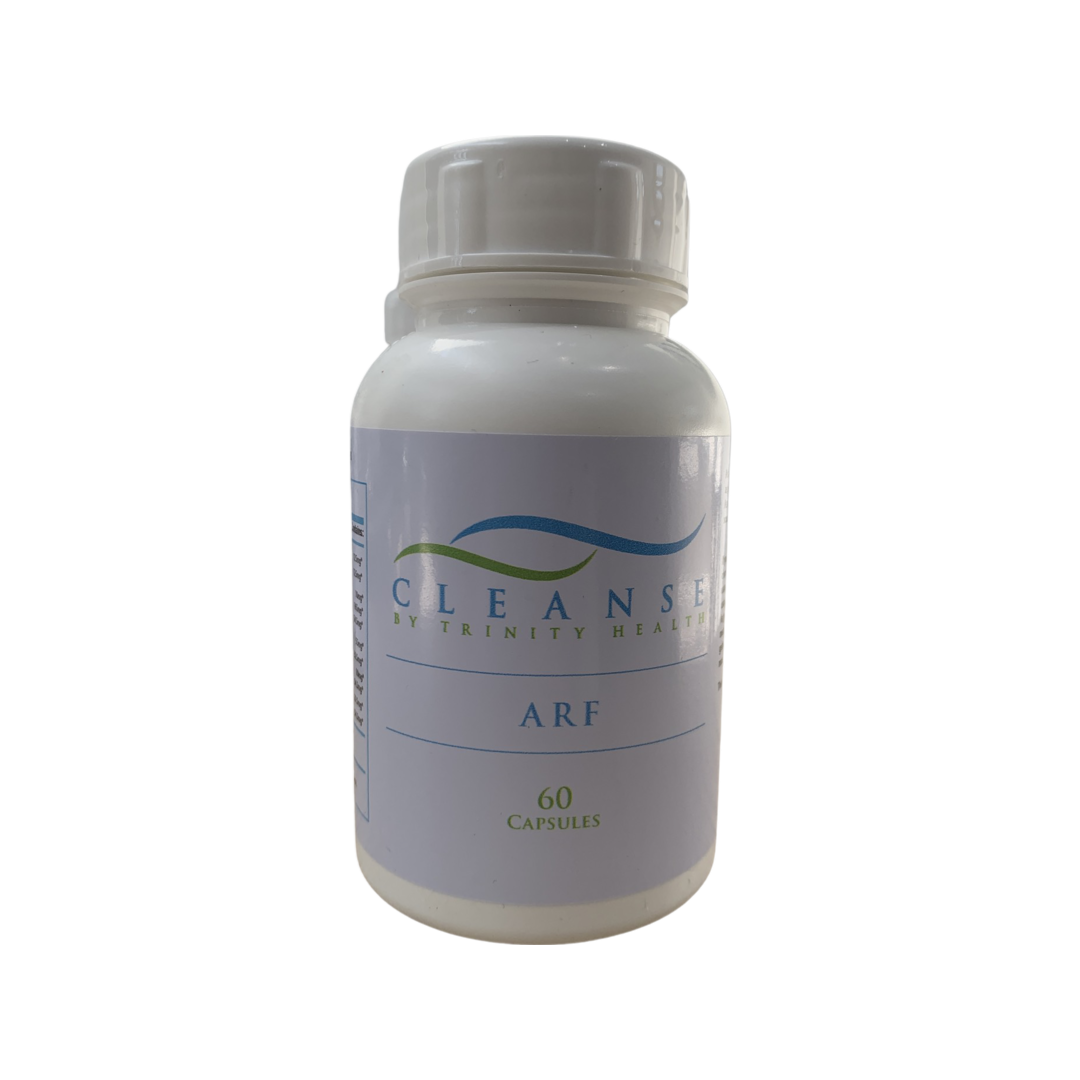 Phosphatidylserine is a fatty substance called a phospholipid. It covers and protects the cells in your brain and carries messages between them. Phosphatidylserine plays an important role in keeping your mind and memory sharp. Animal studies suggest that the level of this substance in the brain decreases with age.

Rhodiola is also known as arctic root or golden root, and its scientific name is Rhodiola rosea. Its root contains more than 140 active ingredients, the two most potent of which are rosavin and salidroside. People in Russia and Scandinavian countries have used rhodiola to treat anxiety, fatigue and depression for centuries.

Save this product for later
Display prices in: ZAR